Edmund Wu is the English Lead Pastor at TCCC. Edmund worked for the federal government for over 15 years before God called him and his family to serve the Lord in Central Asia for nearly a decade. He has a heart for evangelism and missions, especially for unreached people groups. Edmund has a Master of Theological Studies degree in Christian Foundations, and a Master of Divinity degree in Pastoral & Chinese Ministry from Tyndale University, College & Seminary.  He loves to watch movies and sports in his spare time. The book that has had the greatest influence on him (besides the Bible) is “The Call” by Os Guinness. Edmund lives in Markham with his wife Cecilia and his daughter Kathryn. 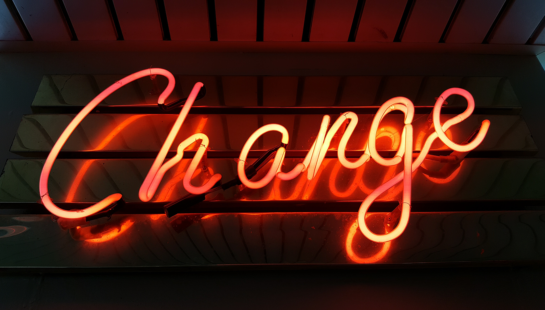 The Transformed Life: Marked by Service 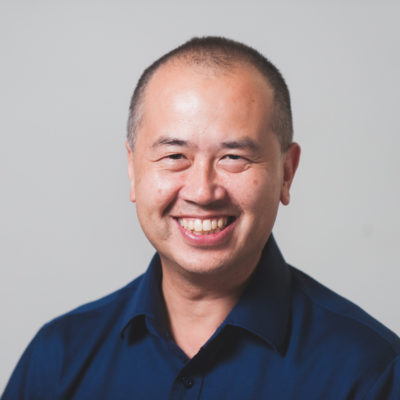 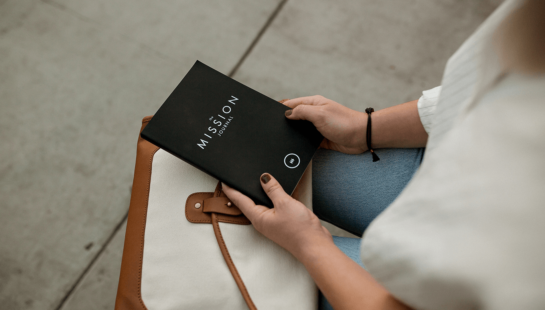 Missions: Out of Overflowing Thankfulness 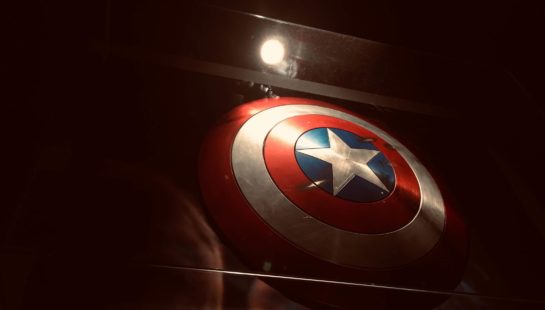 Equipped for Battle: Episode I